Polycystic ovary syndrome, PCOS, is a condition that now affects nearly 10% of all females in North America and increasing.

PCOS is associated with exaggerated potential for type 2 diabetes, obesity, hypertension, excessive facial hair, and infertility. The worldwide Wheat Belly and Undoctored experiences are showing us that many, if not most, women can reverse most or all PCOS phenomena, an effect I attribute to our programs's ability to hugely reverse insulin resistance.

Most mainstream doctors believe that polycystic ovary syndrome, PCOS, is a disease.

PCOS is, after all, associated with markedly increased risk for type 2 diabetes, hypertension, endometrial cancer, and heart disease, in addition to outward signs that include excessive facial and body hair, tendency to being overweight or obese, irregular menstrual cycles, infertility. A crisis of self esteem commonly and understandably results. Mainstream doctors tell you to not worry because they have plenty of prescription drugs to “treat” it, not to mention various hormones, fertility procedures, and gastric bypass.

PCOS is a situation faced by as many as one in five females, suggesting that, like blue eyes or being left-handed, it is really just a variation of normal, a genetic variation unmasked by diet—–PCOS is a man-made health condition. The diet advocated by “official” sources of dietary advice is a virtual blueprint to create PCOS in the genetically prone female. Indeed, this formerly rare syndrome is now common.

Once again, conventional dietary advice to “cut fat and eat more healthy whole grains” coupled with overexposure to processed foods such as soft drinks led females prone to this condition down this path, doctors ready and willing to prescribe diabetes drugs and insulin, blood pressure drugs, steroids, oral contraceptives, and advise in vitro fertilization costing many thousands of dollars to deal with a condition that got its start with flawed dietary choices. Want to improve blood sugars while losing 80 pounds? Lap band or gastric bypass to the rescue. Yes: modern healthcare is very good at monetizing mistakes in diet and health.

High blood levels of insulin drive many aspects of PCOS. Foods that raise insulin the most thereby bring out PCOS phenomena, worsened further as visceral fat and inflammation snowball and cause insulin resistance to deteriorate further. Disrupted bowel flora develops, making the situation even worse.

Just as in everyone else, banish all grains (and limit dairy, since the whey protein is a potent stimulus of insulin—yeah, the same protein you put in your protein meal-replacement shake) and women with PCOS lose weight, shrink waist circumference, reduce insulin and insulin resistance, reduce high testosterone, watch excessive body hair recede, reverse inflammation, even conceive babies–—the same benefits obtained by women without PCOS but experienced to an exaggerated degree. Incorporate efforts to reverse disrupted bowel flora, as we do in the Wheat Belly and Undoctored lifestyles, and the situation gets even better.

All along, there was nothing wrong with the individual with PCOS–—but there was something desperately and tragically wrong with dietary advice that encourages consumption of “foods” that create the situation. 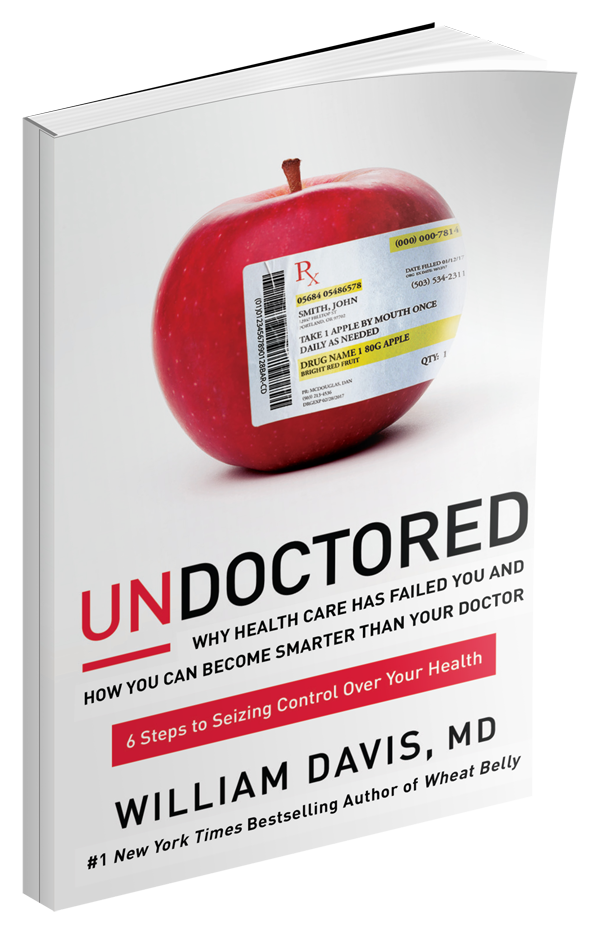 Are you ready for a better way? 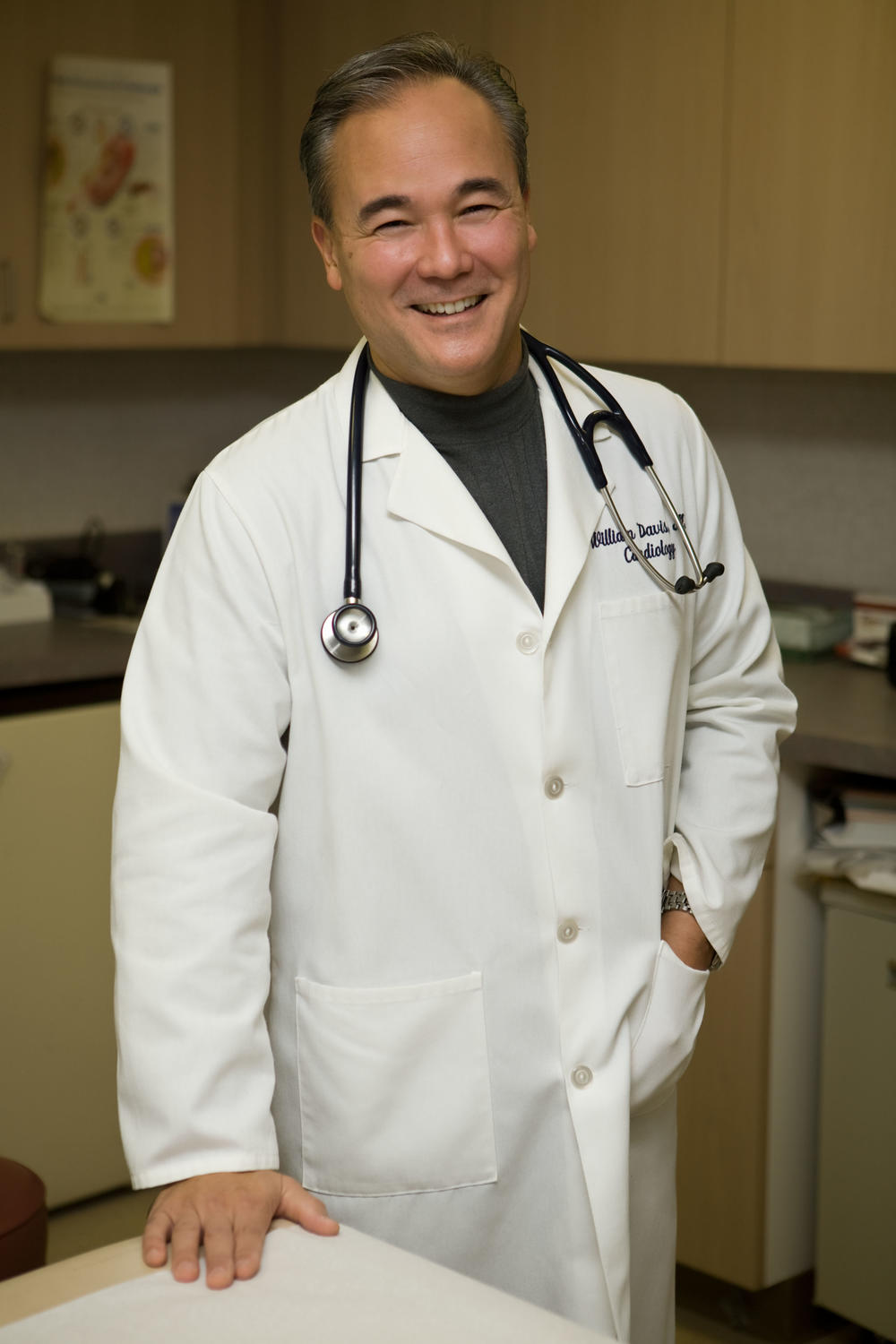 Undoctored is the powerful approach to health and wellness based on the work of  Dr. William Davis, #1 New York Times bestselling author, cardiologist, and seeker-of-truth in health.

Dr. Davis teaches you how to implement REAL change, master his collection of highly effective health practices, and sustain your new lifestyle over time. You can  build REAL momentum and achieve spectacular results:

All of this without prescription medications, extreme exercise, calorie counting, weight loss surgery, plastic surgery, or even hunger or deprivation!

Sign up for the free course: Introduction to Undoctored Health 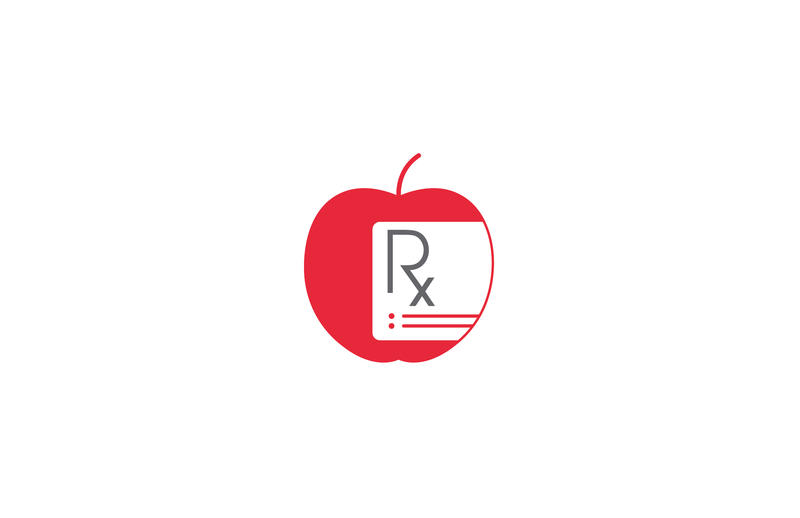 A simple and radical approach to food that will leave you feeling satisfied AND healthy. Learn how to see through dishonest food marketing hype and eat the like a healthy, wild human! 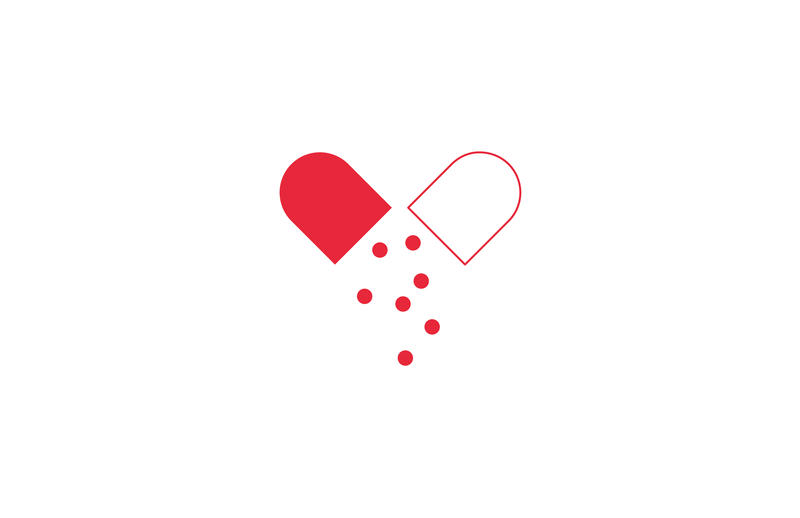 Learn actionable strategies to leverage the power of supplements, not to treat disease, but to help reverse factors that allow disease. Simple, inexpensive, and life changing. 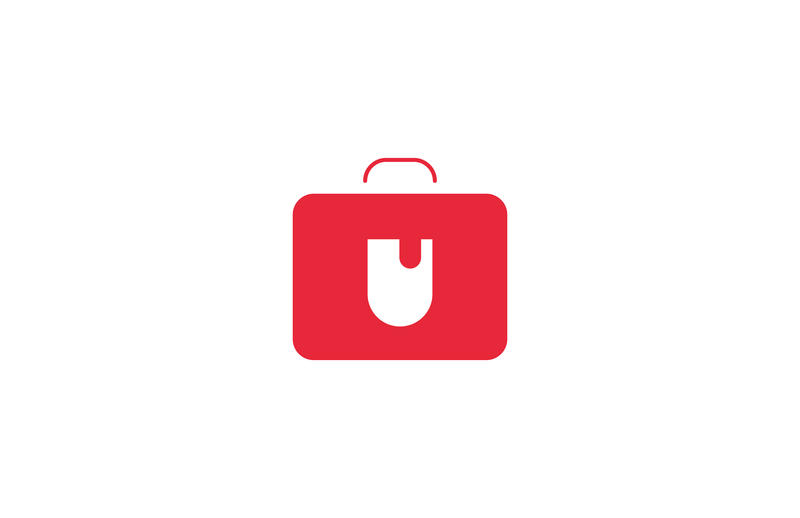 Dr. Davis shares the his list of inexpensive and accessible home health tools. Discover how you can use them to help your family derive the maximum benefit from the Undoctored message.

You can manage many aspects of your own health safely, effectively, inexpensively.

And you can obtain results superior to that obtained through conventional healthcare! We apply cutting-edge information, collaboration, and new health tools to achieve a level of health that you may have thought was unattainable.

I'm Ready to Get Started!